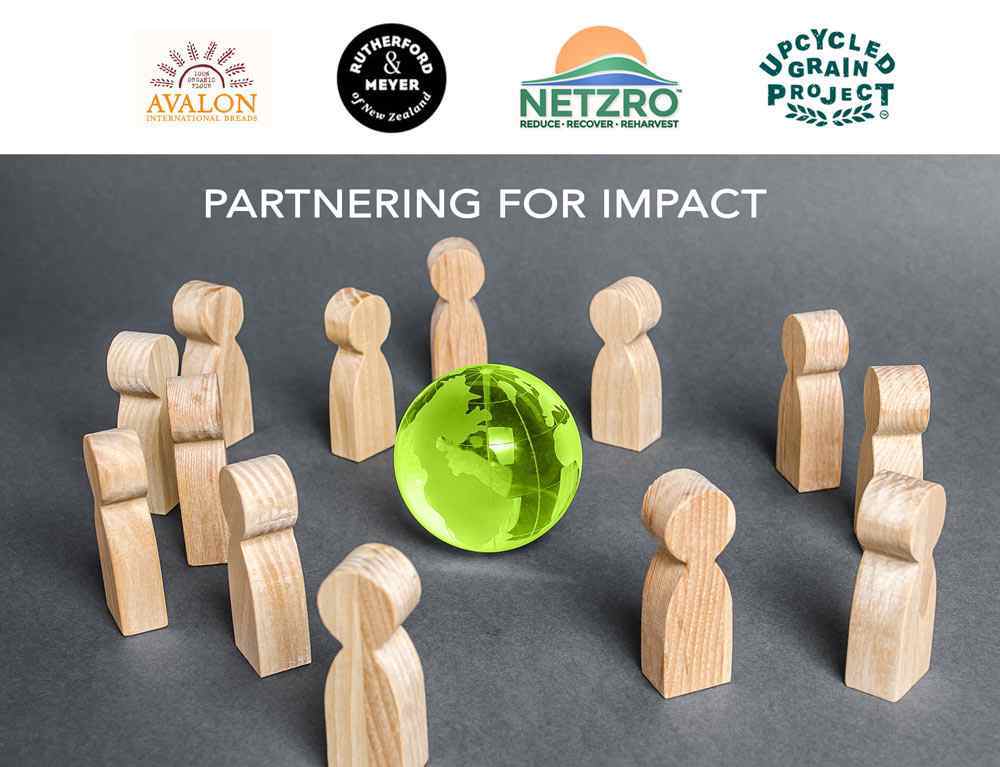 We are so proud to share an excerpt from this recent story that features how NETZRO is collaborating with Avalon International Breads in Detroit, Rutherford and Meyer out of New Zealand, and their newest brand here in the US, Upcycled Grain Project, to help fight climate change by rescuing brewer’s spent grain for their amazing line of snacks!

Through NETZRO’s extensive knowledge of the upcycled food industry, its proprietary patent-pending technology and equipment, and its vast network of connections, this story illustrates another perfect example of how collaborative partnering is the key to significant positive impact for our food system, our environment, and for each and every one of us.

Thank you to Institute for Nonprofit News, Planet Detroit and all the other contributors who made this possible.

This story is part of a collaborative series, from the Institute for Nonprofit News, Planet Detroit and four other news partners, examining climate resilience across the Great Lakes. This reporting was made possible with support from the Joyce Foundation.

Inside a nearly 50,000-square-foot bakehouse on Detroit’s east side, workers are helping reduce harm to the planet by producing sweet and savory crackers made from leftover brewer’s barley.

It’s an exhilarating time for the team behind Avalon International Breads, whose humble beginnings can be traced to a storefront bakery in the city’s Cass Corridor neighborhood. They’ve built a reputation for artisan baked goods over the course of its 25-year history and have multiple cafes across Michigan. Recently, they opened two new locations, inside Rivertown Market in Detroit and Woodward Corner Market in Royal Oak.

Eco-conscious practices, like composting and recycling, have been an indelible part of the company’s DNA. These actions are embedded within a core philosophy of the “triple bottom line,” which also commits to building community and offering employees fair wages, benefits, and a compassionate workplace. Avalon now plays a key role in a food sustainability initiative called the Upcycled Grain Project, positioning them at the forefront of a movement aligned with their values.

A Minnesota-based company called NETZRO sources the flour for Avalon, which they use to make the final product, the crackers. So far, Avalon gets flour every few months based on demand.